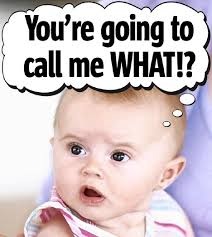 A few weeks ago, my students and I talked about the connotative value of words. A word like “Lady” means something quite different than “woman,” even though they both mean the same thing: an adult, female human. “Terrorist” brings a far different image to mind than “Revolutionary,” even though they mean essentially the same thing. The same is true for “slender,” “thin,” and “skinny” or “walk,” “strut,” “march” and “saunter.” The last four words all essentially mean to move from one location to another, but they have vastly different connotative value.

Denotatively, most swear words don’t mean something horrible, even though society frowns on their use. The “F” bomb, in all its forms, simply means procreation; however, most of us don’t use the “F” bomb on a regular basis, because, connotatively, it means something far more sinister than “procreation.”

Thus, I have an issue with some of the terms being used in education. “Common Core State Standards,” for example, is a terrible title. We’re going to call our national set of standards “Common”? Don’t we want something that doesn’t mean “average” or “ordinary” or “run of the mill”? I realize that the creators of “Common Core” probably meant that “Common” would mean “routine,” but it means more than that, doesn’t it?

Arizona recently changed the name of Common Core  State Standards to Arizona College and Career Readiness Standards, which presents its own set of problems. How can one set of standards get some students ready for Yale or Harvard and others for a job at Old Navy at the same time? It’s impossible! There are serious problems with the standards that go far beyond the name; however, that’s an issue for a different posting.

Or what about Race to the Top? For those of you who don’t know, Race to the Top is a contest of sorts in which the “winners” get extra funding. However, “Race” is a terrible word to use in education: it implies speed and that there will be losers in this endeavor. If it’s a “race,” someone will win and someone will lose, and in this case, those “someones” are entire districts.

Am I being picky about words? Maybe. I don’t think so, though. It reminds me of a eight or ten years ago when a superintendent came to our district and renamed everything: instead of “bus drivers,” we had “transporters of learners”; instead of secretaries, we had “directors of first impressions.’ There were more silly terms like that, but I don’t remember them anymore. The point is that those new terms made that particular superintendent seem silly.

Unfortunately, what our country is doing with education is also silly. The titles/names are silly in themselves, which wouldn’t be so bad, but “reforms” are also somewhat silly. 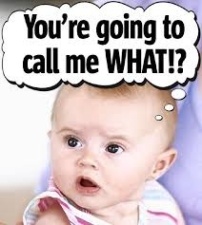